Threats to our wild waters

Certain kinds of agricultural practice, types of industry and increased domestic demand put a lot of strain on our rivers, streams, pools and canals. Faulty or badly designed septic tanks, sewerage misconnections and pollution from a wide range of other sources make the challenges of supplying clean water for humans and nature even greater.

Climate change is a real and present danger for all of us. Increased frequency and intensity of storms, milder, wetter winters and dryer hotter summers are all predicted for us here in the UK. Flooding has major impacts on our economy, food production, public health, personal safety, and wildlife. The extent of these impacts appear to be increasing.

Read more about the threats to our wild waters below: 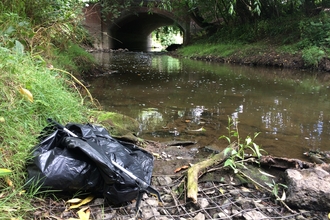 Pollution isn't just a threat to wildlife, it puts us at risk and costs a lot to put right. 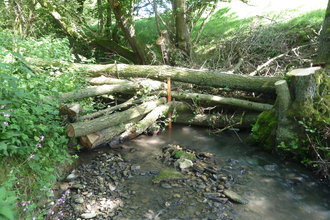 Flooding events occur at all scales, it can't be stopped but the impacts can be mitigated through natural flood management. 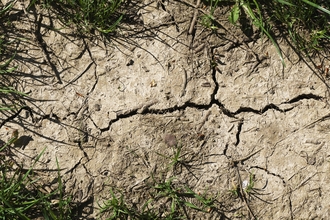 Weather patterns not only include periods of excess rain but long periods of low rainfall. Drought brings equally challenging conditions… 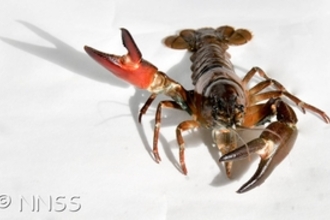 An introduction to some of the key Invasive Non-Native Species in Shropshire, and how to find out more. 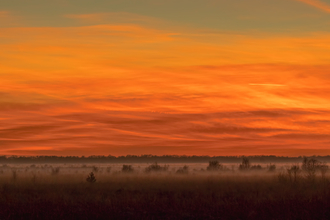 The Climate and Ecological Emergency

Our natural world is in a critical condition. Climate change, brought about through human activities, threatens our world, while also… 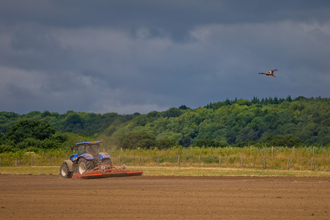 Back to Shropshire Rivers Hub

What can you do?

Restoring wild places will also revive the natural richness we all depend upon, making our lives happier and healthier.

Support the work of the Rivers Team by becoming a member